I know I’ve got a degree. Why does that mean I have to spend my life with intellectuals? I’ve got a lifesaving certificate but I don’t spend my evenings diving for a rubber brick with my pyjamas on.” (Victoria Wood)

What is it about the English and their humour? For some reason, it just seems to resonate…

With that in mind, have you come across the slightly kooky yet clever world of Aled Lewis, yet? He may not be a comedian in the traditional sense, but I reckon’ he’s a pretty clever social commentator. His ‘Toy Stories’ series is bound to give you a lift. Promise.

According to his bio, Aled is a “designer, illustrator and author based in London“. A life-long gamer, he is influenced and inspired by comics, film and television — and this shows in much of his work. The speech bubbles he adds to each of his toy images are insightful and funny.

Which one’s your favourite? 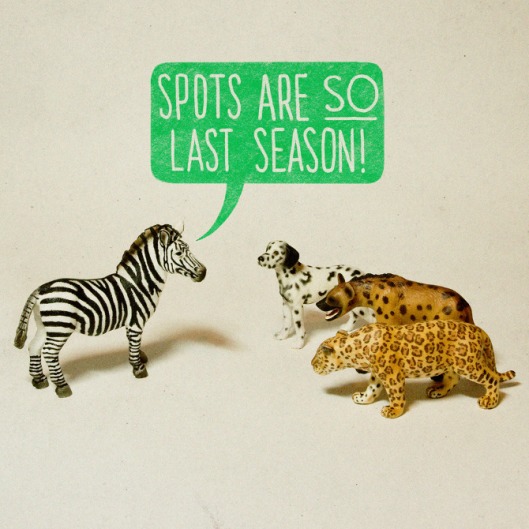 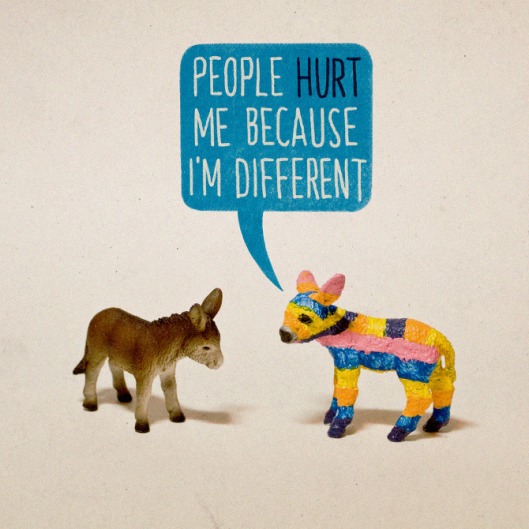 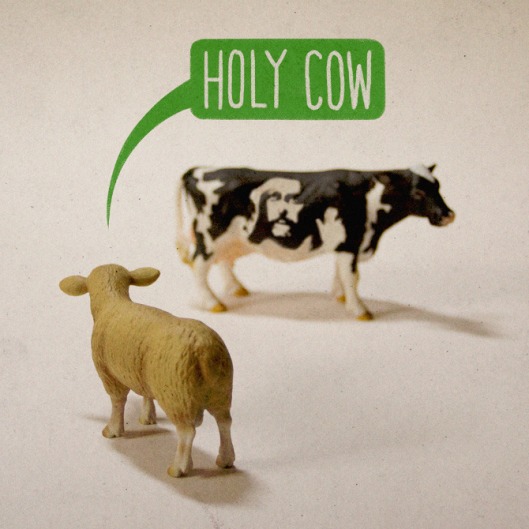 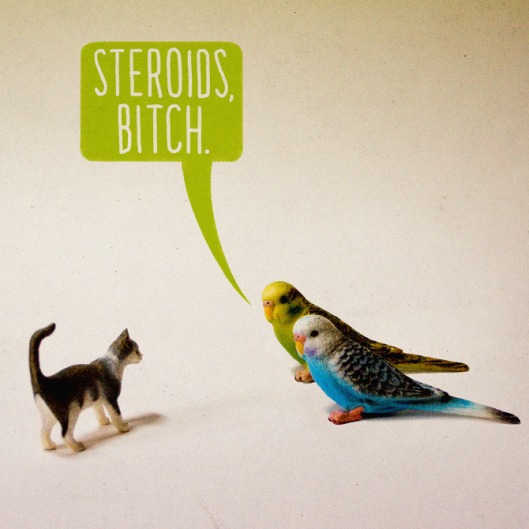 Aled is currently completing work on his first published solo project, a book called ‘Toy Confidential: The Secret Life of Snarky Toys’, which is due to be released before this Christmas. He started creating these wonderful images as a personal project for his own amusement, and then found it began to develop a life of its own. The toy stories have all been created with figurines that Aled bought in toy stores, found on eBay and was given by friends.

If you would like to see more of Aled Lewis’ funky ‘Toy Stories’, check out his gallery here. Selected gallery-quality giclée art prints of this series are available to buy from here.